For almost 40 years, we have led the global fight against hunger across nearly 50 countries. We save children's’ lives and work with their communities before and after a disaster. We empower people to provide for themselves, see their children grow up strong, and build prosperous communities. We constantly search for more effective solutions, while sharing our knowledge and expertise with the world. We push for long-term change. We will never give up until the world is free from hunger.

Deadly malnutrition claims the lives of 1 million children each year1. But this crisis is preventable and treatable. Action Against Hunger strives to reach these undernourished children in time to save them. Unfortunately, Action Against Hunger receives very little funding for marketing, communication, and information technology. Although they’d like to invest in these areas, they don’t have the resources required to scale their programs.

As a global organization, communication is key. However, Action Against Hunger’s decentralized communication tools proved to be a challenge. Different teams used different methods for messaging each other and each time someone wanted to talk to a fellow colleague, they first needed to find out what their individual username was and then add them on the relevant messaging app.

Action Against Hunger’s lifesaving work means being operational 24/7. However, they struggled with constantly maintaining their servers. Coupled with threats of natural disasters such as Hurricane Sandy in New York that could cut off their servers’ power, they were at risk of losing everything.

By using Google’s tools, Action Against Hunger was able to overcome these challenges and focus on saving lives.

Action Against Hunger relies on the revolutionary approach to treating malnutrition called Community Management of Acute Malnutrition (CMAM). A parent is able to bring nutrient-dense, protein- and calorie-packed peanut-based paste home with them to treat their child. These ready-to-use therapeutic foods (RUTFs) resemble protein bars and don’t need any preparation or refrigeration. Treating the children at home removes the need for long distance travel to health centers, so parents can ensure the rest of the family stays healthy.

Action Against Hunger uses Ad Grants as part of their emergency action plan when disaster strikes. For example, when the famine was announced in South Sudan, they quickly launched ads to target relevant search terms and empower people to take lifesaving action. When Ebola became front page news, Action Against Hunger instantly targeted keywords using their Ad Grants account to convert people searching for information into people taking action. The organization then uses Google Analytics to make data-driven decisions to improve fundraising and optimize user engagement. In fact, they have nearly doubled year-over-year revenue, thanks to Ad Grants, and predict they will do so again this year.

Since migrating to G Suite in 2013, Action Against Hunger’s communication and collaboration methods have been revolutionized. For example, Google Hangouts became their single messaging app across the organization, providing an instant way for everyone to talk across their global network. Now someone in the London office can quickly check in with their colleague in New York, either through instant messaging or hopping on a Google Hangout (video conference call). Gmail and Google Drive became essential components to increasing productivity. G Suite has now become the backbone of their organization, allowing them to be more productive in communicating and collaborating globally. Not having multiple versions of documents and being able to collaborate on documents in real time across different timezones has proven to be essential for them.

“In the past 20 years, the proportion of undernourished people in the world’s least developed places has fallen by almost half. That is something to celebrate. And it’s thanks to the support of organizations like Google. Our partnership with Google has helped us to make great strides. In Cambodia, we use Google technology to implement sustainable solutions to undernutrition. In the US, we also utilize Google Ad Grants and Google Analytics. These tools help drive valuable insights into our online performance.”

Last year Action Against Hunger’s nutrition programs reached 1.5 million people1. Over the past 10 years, the number of children receiving treatment for severe acute malnutrition has tripled1. Investment in nutrition is one of the world’s most cost effective and impactful interventions. New research shows that every $1 invested in a child’s nutrition in the first 1,000 days yields an average of $16 in benefits2. Investing in nutrition gives children the foundation for a healthy, productive life and establishes a foundation for sustainable global progress in health and development.

Action Against Hunger has raised over $20,000 from YouTube website referrals, which they were able to track through Google Analytics eCommerce tracking. Google for Nonprofits has freed Action Against Hunger from many resource challenges, and ultimately, helped them save more lives.

Discover how other organizations use Google for Nonprofits to make an impact. 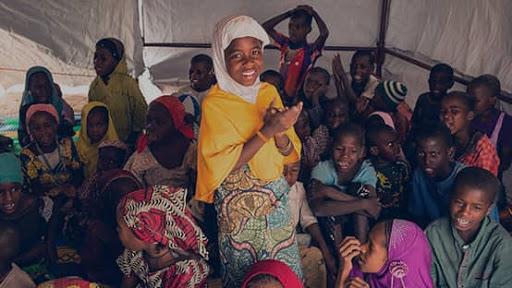 With Google Hangouts, UNICEF empowered the organization’s far-flung community to participate in a global dialogue. 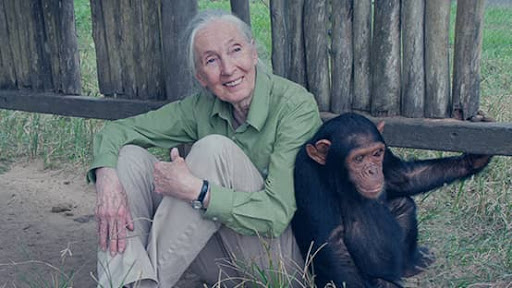 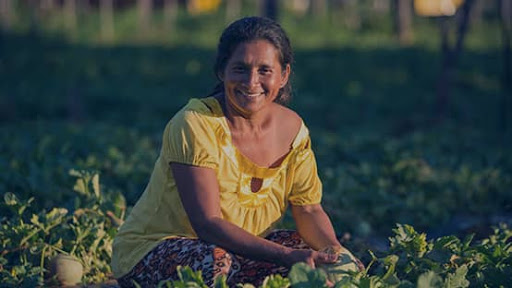 Kiva uses YouTube to activate their community by encouraging fellows, volunteers, and users to share their stories.